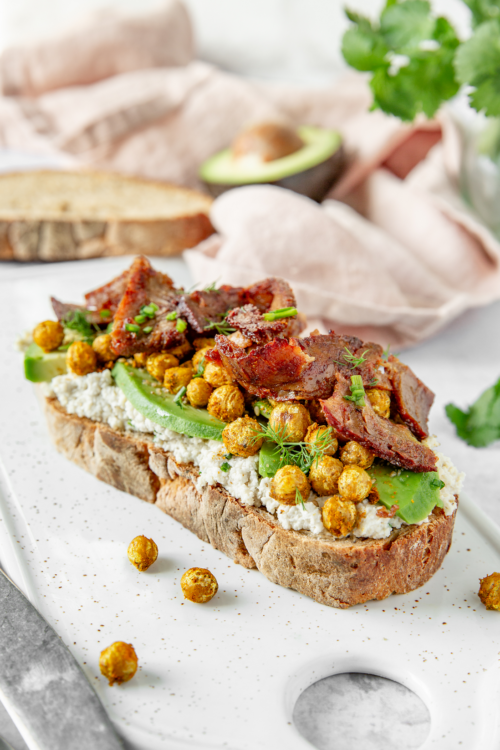 Wheaty is a family-owned company founded in 1993 and located in the Stuttgart region. The brand offers meat substitutes to help consumers reduce their consumption of animal protein.

Wheaty: vegan products for over 25 years

Wheaty’s founder, Klaus Gaiser Mitte, was inspired by traditional cuisine during his studies in East Asia in the 1970s. In 1993, he founded Topas GmbH, whose products were made from seitan (wheat protein). Due to increasing customer demand, the company soon began to develop meat substitutes. Today, Wheaty continues to be a dedicated family business, whose products are now sold all over the world. For decades, they have supported campaigns and initiatives for the protection of nature and animals as well as various animal welfare organisations such as Animal’s Angels and BOS.

The benefits of reducing meat consumption:

Protecting the earth and its inhabitants: The ecological damage caused by livestock farming is enormous: greenhouse gases, high water consumption and high land use for the production of animal feed.

For our own health: It is becoming increasingly clear that we eat too much meat. This has a negative effect because of the cholesterol and possible chemicals contained in farmed meat.

Vegan, organic seitan sausage with garlic, based on Seitan

Our Sujuk is the vegan version of a traditional Turkish sausage: a well-seasoned, piquant treat with a garlicky taste. 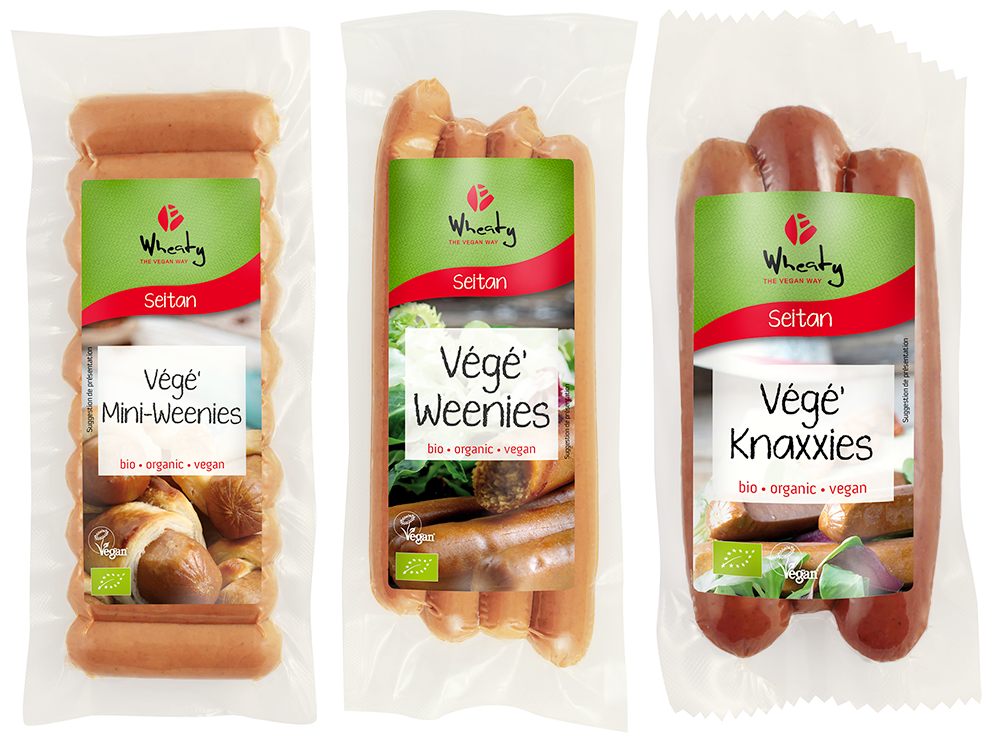 Vegan, organic roast- and barbecue rolls based on seitan 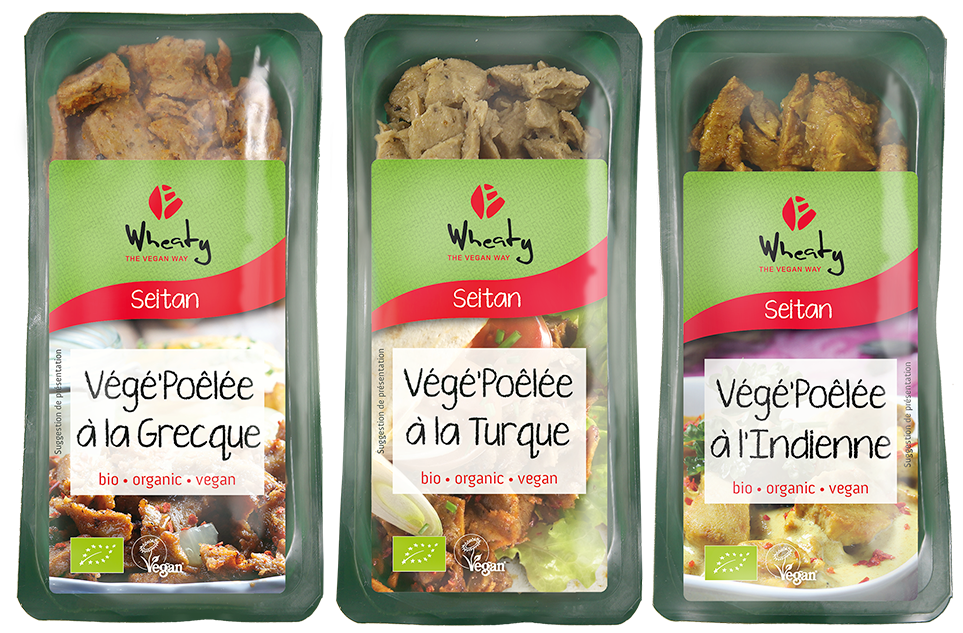 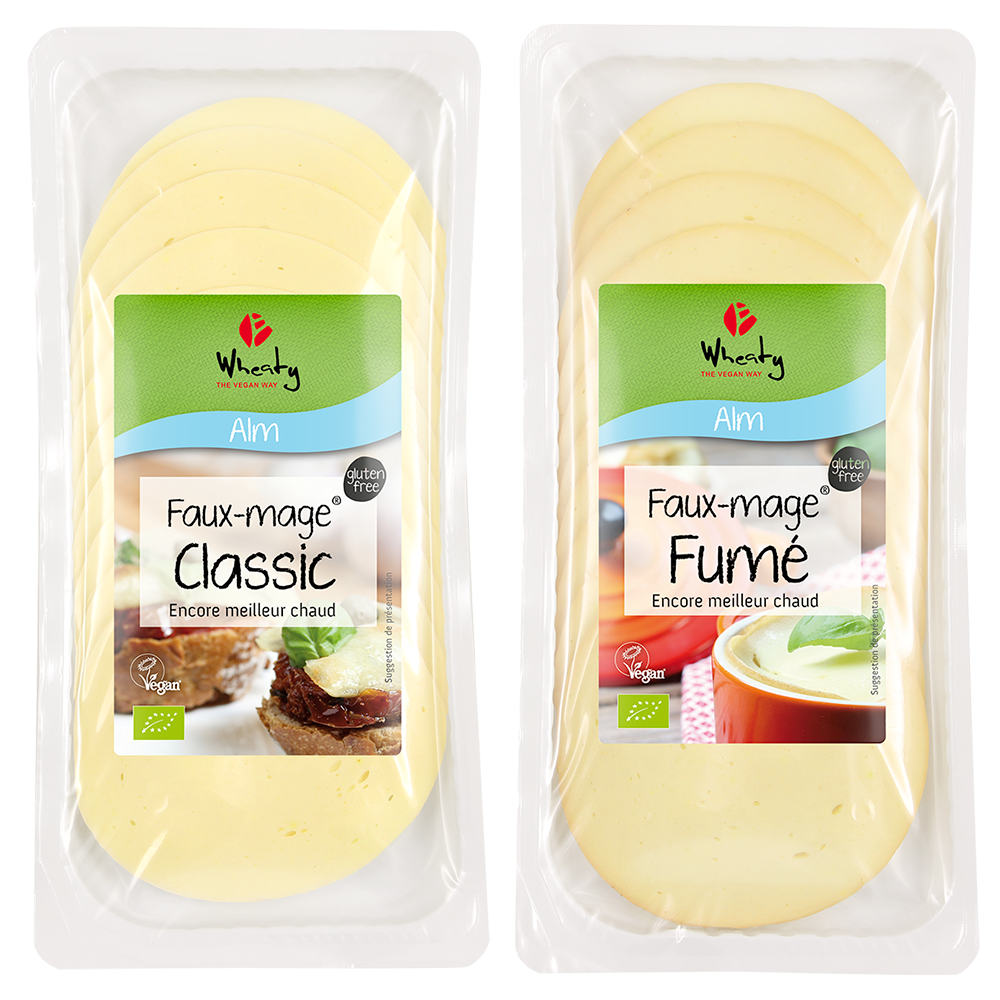 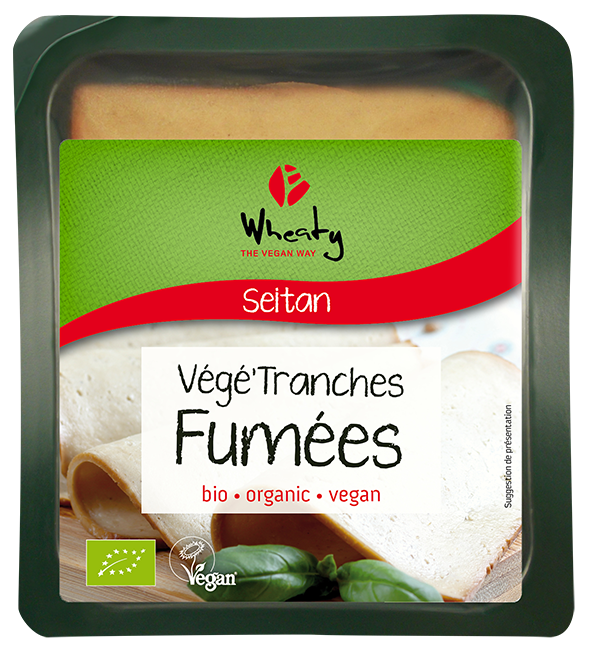